The resurrection doesn’t happen for its own sake. God has a message in the resurrection for each of us, and all of us… and it has been so since the beginning….
Aug 16, 2015

Jesus’ foundational identity, reclaimed in prayer, moved him away from the crowds that sought him. He was better able to recharge his batteries, as it were, on his own. No, that’s not quite right. Jesus was better able– like all of us, to tap into God’s graciousness in solitude and serenity rather than in the midst of the maddening, demanding crowd. It is a gift that is necessary for all of us, and a gift that we too often dismiss, to our own detriment.
Jul 26, 2015

There is an old Cherokee story about a grandfather who is teaching his grandson about life. “A fight is going on inside me,” he says to the boy. “It is a terrible fight and it is between two wolves. One is evil –filled with anger, envy, greed, arrogance, self-pity, resentment, inferiority, false pride, superiority, ego. The other wolf is good – full of joy, peace, love, hope, serenity, humility, kindness, benevolence, empathy, generosity, truth, compassion, faith. The same fight is going on- inside you – and inside every other person, too.” The grandson thinks about this for a minute and then asks his grandfather, “Well, which wolf will win?” The old Chief simply replies, “The one you feed.”
Jul 19, 2015

As part of this years’ Summer Sermon series, I’ve been doing a little background work. This past week I’ve spent some time in conversation with two different addiction counselors; one a private clinical counselor, the other who now heads a pretty good sized recovery center in the county. With both of them, we talked about 12-Step Programs, their strengths and weaknesses, and what about them that makes them work. They both agreed, independently, that they don’t know what it is that ‘clicks’ with people, how it is that recovery truly begins. They acknowledged the reality of relapse; but also again, independently, used the same three words that are part of Step 7, and that all nearly universally come into play when recovery takes place and holds fast. These three words are the focus of our message for today… HUMBLY. ASK. GOD.
Jul 12, 2015

Well, in some ways, this is what Step Six is — a break from our working at it, a respite from our efforts- a release from what it is that is pulling us down. As Rohr puts it, the process is in it’s very nature paradoxical and in some ways unnatural; for us to ‘get out of the way and let the soul take its natural course.’ While it is very hard to do, at the same time, the reality of paradoxes is more common, at least in our religious lives, than we normally acknowledge. We say that Jesus is human and divine at the same time. We speak of communion as Jesus’ body & blood, sealed in the bread and the cup. We speak of God as Father, and Mother – and yet have never seen nor touched this origin of our birth.
Jun 28, 2015

They say that history repeats itself. They also say those those who do not remember history are condemned to repeat it. Whoever ‘they’ are must have known the Gospel writer, Matthew, because it seems to me that Matthew learned from Jesus the proper way to follow a well-lit pathway forward, beyond those obstacles that pull us down and hinder us from being the people God wants us to be, as individuals and as part of Christ’s body as the church. It was Jesus that gave Matthew the lamp to use, the insight he had to see himself and his mission clearly and to illumine his way, and we would do well to use that same source of light in our lives.
Jun 21, 2015 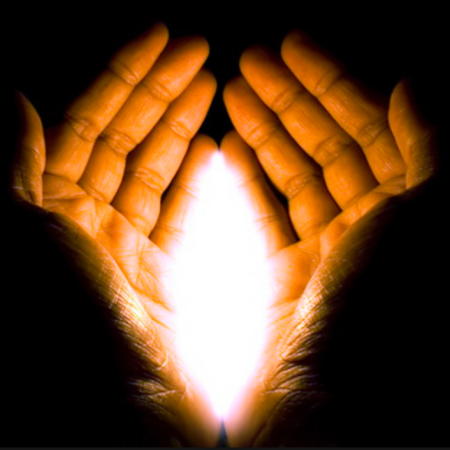 Let us share a moment of silence- for the souls of those murdered in Charleston… The Rev. Depayne Middleton Doctor Cynthia Hurd Susie Jackson Ethel Lance The Rev. Clementa Pinckney Tywanza Sanders The Rev. Dr. Daniel Simmons Sr. The Rev. Sharonda Coleman-Singleton Myra Thompson … Amen. Our New Testament Lesson: Matthew 7:7-11  “Ask, and it will be given you; search, and you will find; knock, and the door will be opened for you. For everyone who asks receives, and everyone who searches…
Jun 14, 2015

June 14, 2015 New Testament Text: Luke 15:1,2, 11-24 Now all the tax collectors and sinners were coming near to listen to him.  And the Pharisees and the scribes were grumbling and saying, “This fellow welcomes sinners and eats with them.” Then Jesus said, “There was a man who had two sons. The younger of them said to his father, ‘Father, give me the share of the property that will belong to me.’ So he divided his property between them. A…
Today Deacons
Tomorrow Zoom Bible Study: Book of…